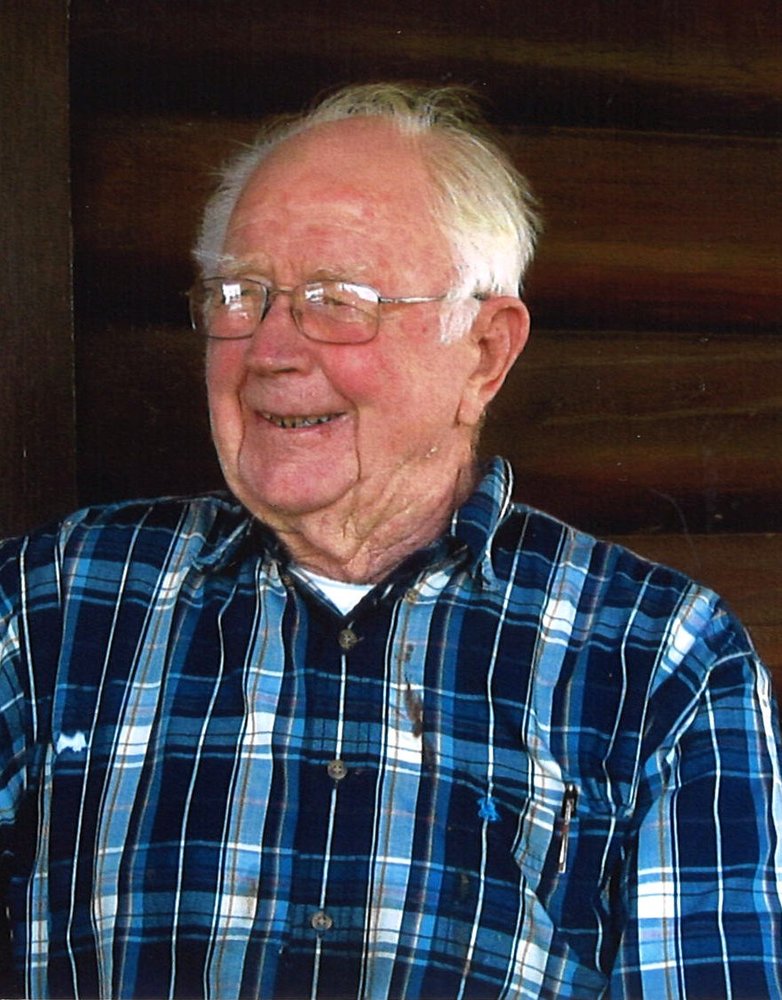 Please share a memory of Lorne to include in a keepsake book for family and friends.
View Tribute Book

Lorne was a well-known farmer in the area, a member of the Masonic Lodge – St. Johns #81, and a long time VON volunteer. He will be fondly remembered for his great sense of humour and his creativity and skill with welding. His well-organized shop was filled with a carefully curated collection of anything anyone could ever need for their next metalworks project or repair and he was always happy to help with tips, tools, or parts whenever needed.

The family would like to thank the staff at both Strathroy Hospital 1 South and Seasons of Strathroy for the care and compassion shown to Lorne in the recent months.

Per Lorne’s wishes, cremation has taken place. Interment Mount Brydges Cemetery on a later date. In lieu of flowers, the family prefers that memorial contributions be made to a charitable organization of your choice. Elliott – Madill Funeral Home entrusted with arrangements. www.elliottmadill.com

A Memorial Tree was planted for Lorne
We are deeply sorry for your loss ~ the staff at Elliott-Madill Funeral Home Ltd.
Join in honoring their life - plant a memorial tree

Share Your Memory of
Lorne
Upload Your Memory View All Memories
Be the first to upload a memory!
Share A Memory
Plant a Tree