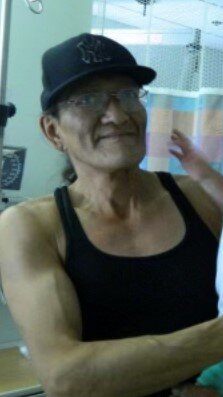 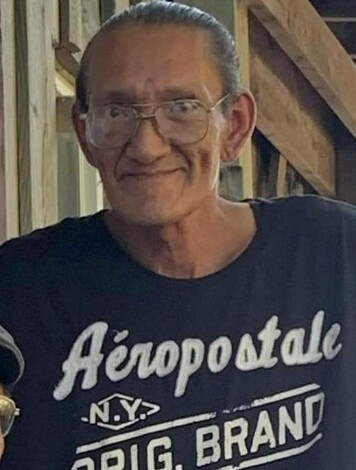 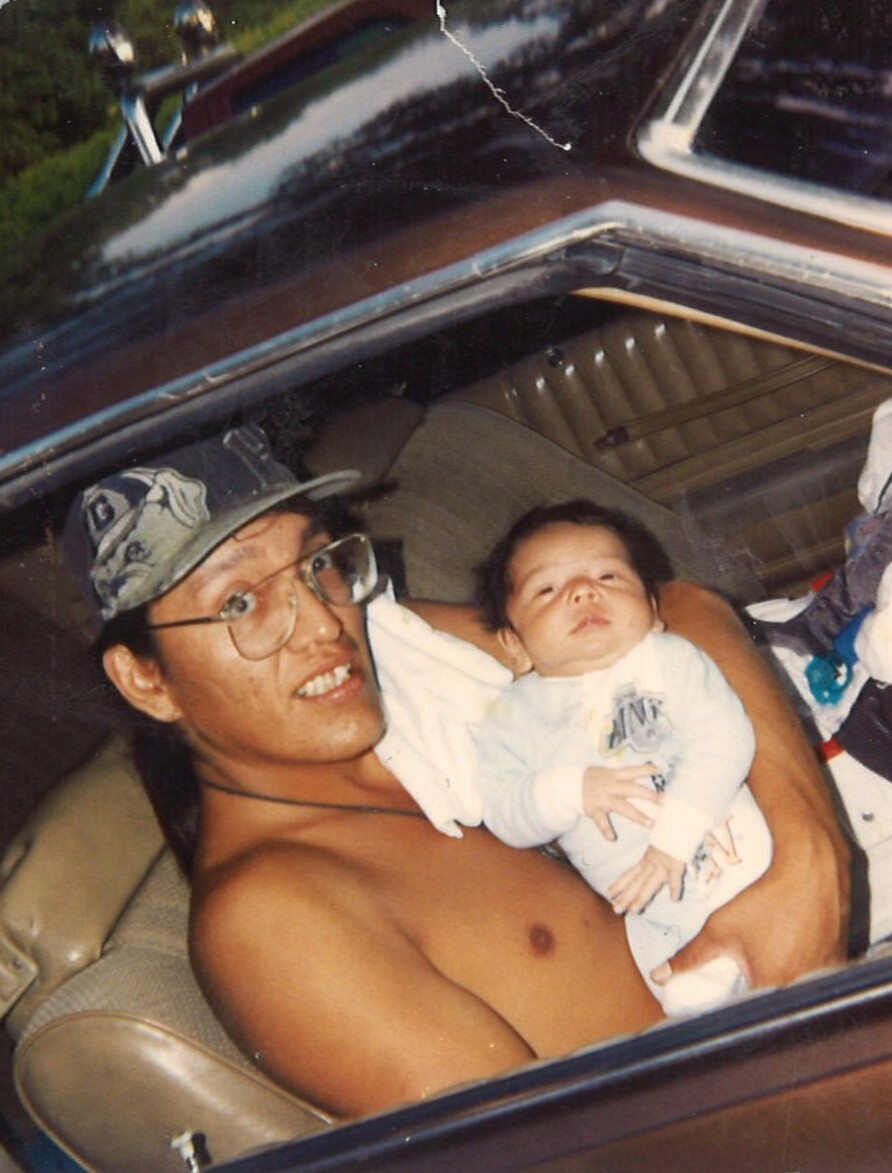 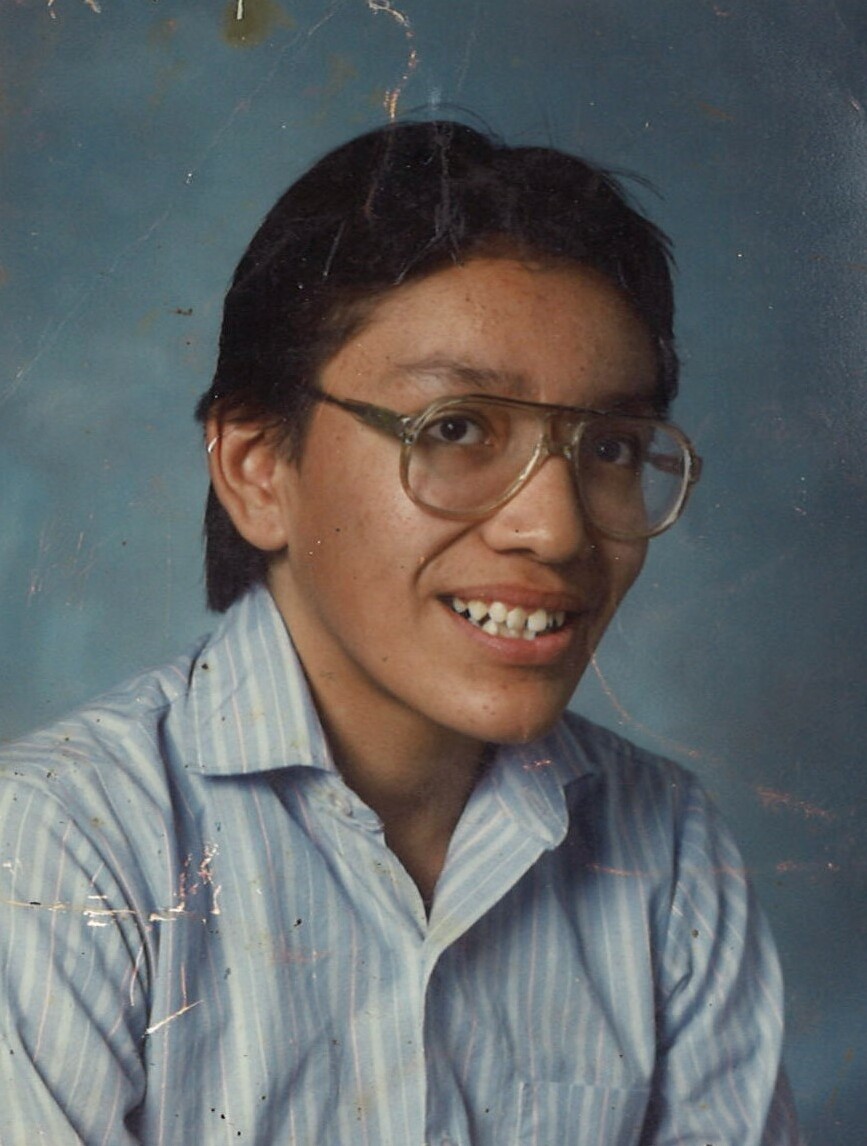 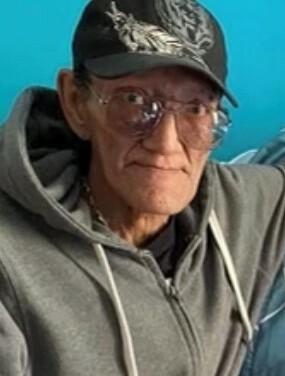 Please share a memory of Derek to include in a keepsake book for family and friends.
View Tribute Book

Unexpectedly, at home on Oneida Nation of the Thames, Grant “Derek” Doxtator began has journey to the sky world, in his 50th year.

Derek fulfilled his responsibilities while he journeyed here on earth.  He was a loving father to Dyson Doxtator and Raquel Nicholas.  He will join his daughter Elizabeth Elaine who began her journey November 6, 2007.

Derek will also be lovingly missed by his lifelong partner Lolita Nicholas.

Derek was a loving son of Ada Doxtator, and he will join his father Grand Ross Doxtator who began his journey October 1, 2022.

Derek will be deeply missed by his sisters Tammy (Mike), Melissa (Tim) and Alicia (Reab).

Derek was the most fun-loving uncle to all his nieces, nephews, great nieces and nephews and will be missed by them all.

Derek will also be missed by Fred Doxtator.

Derek will also be missed by his many cousins and his many friends that he had in London.

A Memorial Tree was planted for Derek
We are deeply sorry for your loss ~ the staff at Elliott-Madill Funeral Home Ltd.
Join in honoring their life - plant a memorial tree
Online Memory & Photo Sharing Event
Online Event
About this Event

Share Your Memory of
Derek
Upload Your Memory View All Memories
Be the first to upload a memory!
Share A Memory
Plant a Tree