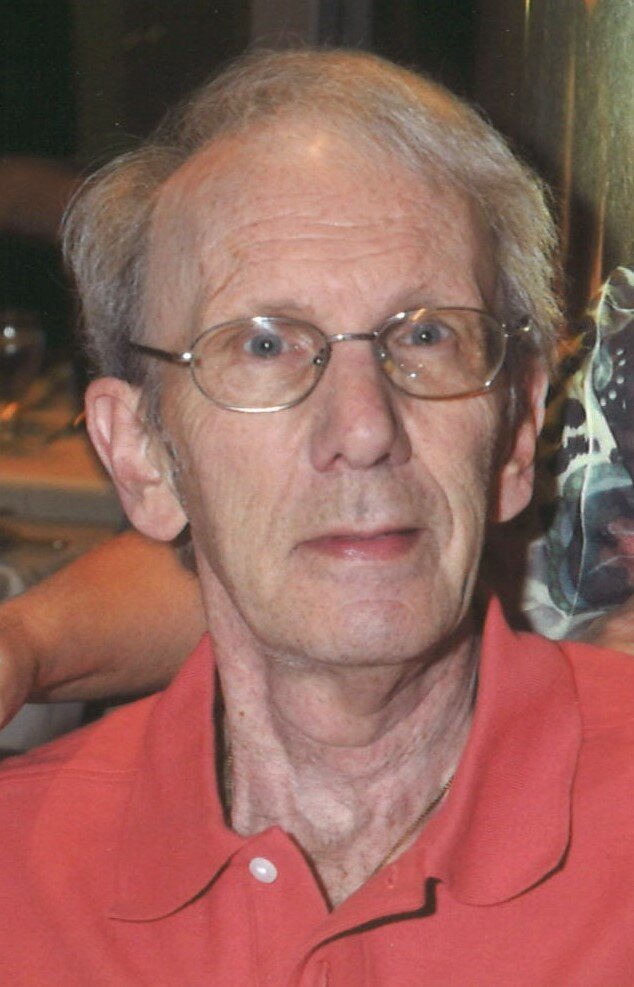 Please share a memory of Barry to include in a keepsake book for family and friends.
View Tribute Book

Barry was the dear father to Pam (Glen), Brad (Wendy). Papa to Spencer, Victoria (Chris) and Danielle. Great Papa to Kaden and Samson.

Survived by his youngest brother Gerald Brewster(Shirley) and step sister Barb Lysko as well as many other relatives including cousins, nieces and nephews.

Dad will be deeply missed and fondly remembered for his quiet and gentle personality and his dry sense of humour.

Barry worked for many years at the Ford Motor Company in Talbotville. He also held a position at Pollock Truck Bodies in Strathroy and was a volunteer firefighter for the Strathroy department. For many years he was part of a Tuesday night bowling league in Strathroy, where he and Connie made many friends. Wonderful family vacations to Florida and many parts of Canada fill photo albums and memory books. Barry enjoyed going to antique auctions and found several unique pieces over the years. He also collected coins. His evenings were spent watching Wheel of Fortune & Jeopardy. Up until Connie was able to, she would call him after final Jeopardy to see if they had the same correct response. He missed those phonecalls from her after she passed.

Dad was very handy and had a real creative talent. If you saw him without a ball cap on, it was a rare moment! Dad created so many memories for Brad; they spent hours playing Monopoly and sports together and hanging out at the ball diamond. They later started a small clothing business together called Inkspot. Pam cherishes the special times she had with her Dad growing up. Memories of him teaching her how to ride a two wheel bike and watching her from the bleachers at morning swimming lessons are just a few of the childhood times that stand out. He was always a patient teacher and a good listener. He was her hero!

In 1993 Barry was diagnosed with Multiple Sclerosis and it began to take a toll on his body. He tried many things to get relief and improve his mobility. The disease not only affected his physical body but his mental and emotional health as well. He was tired! Tired of being in a sick body. Pam made meals for her Dad and had coffee dates regularly. They loved playing online Words with Friends together. Every visit they shared memories, told each other how much they loved each other and always cried together.

Barry’s best friend since 6th grade, Bill Gough, visited often and they always reminisced and laughed. Bill has been a dear part of Barry’s life and so has his wife Audrey.

Barbara Lysko, Barry's step sister was incredibly helpfull with visits and chores and we all appreciated everything she did to help. Barry's neighbours Ron & Nikki were always there to help with computer & handyman needs and lend a listening ear.

Dad always ended a phone call and a visit with the words “bye for now”…never goodbye. On our last hours with him we were sure to say those words to him, not goodbye….but “bye for now”.

Thank you to the staff on 1 South at Strathroy Hospital and the Dr. Nuala Marshall for her personal care and thoughtfulness to Dad.

As per Barry’s wishes Cremation has taken place. Interment Longwoods Cemetery, Melbourne at a later date.

Donations may be made to the Multiple Sclerosis Society of Canada in memory of Barry.

A Memorial Tree was planted for Barry
We are deeply sorry for your loss ~ the staff at Elliott-Madill Funeral Home Ltd.
Join in honoring their life - plant a memorial tree
Online Memory & Photo Sharing Event
Online Event
About this Event

Share Your Memory of
Barry
Upload Your Memory View All Memories
Be the first to upload a memory!
Share A Memory
Plant a Tree