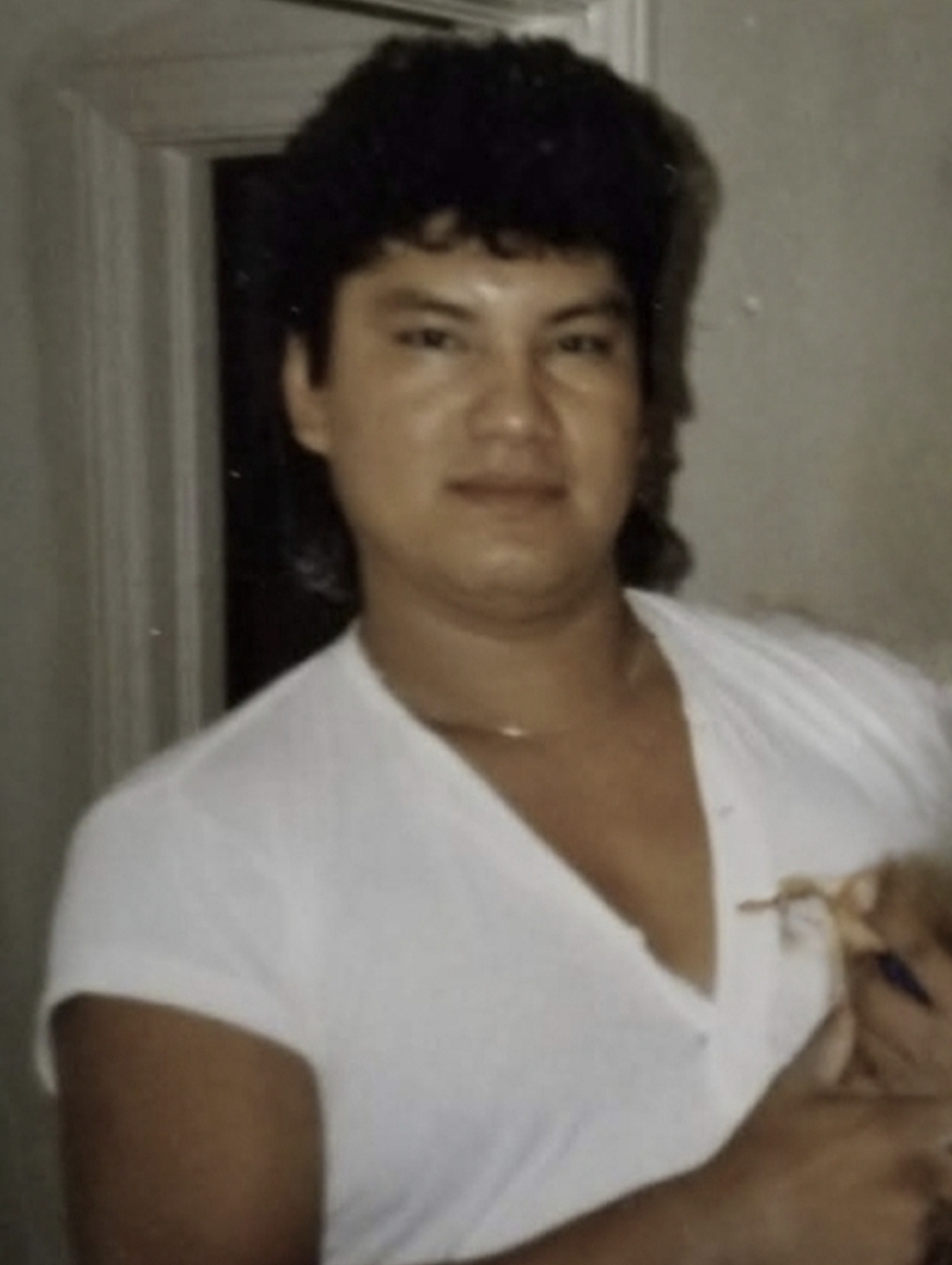 Please share a memory of Ben to include in a keepsake book for family and friends.
View Tribute Book

Ben will be dearly missed by his Aunt’s Alvina and Denise and Sister-In-Laws; Ivy and Didy.

Also survived by his two special friends and Mother’s to his children Colleen King and Suzanne Albert. Ben and Suzanne were together almost 30 years and were separated but still, remained great friends and seen each other often.

Ben will be resting at the residence of his children on 87 Bear Creek Road, Chippewa Nation, on Monday January 2, 2023, from 1pm- 8pm, Tuesday 1-8pm, Funeral to follow on Wednesday January 4th, 2023, at 11am, from the residence to the Longhouse Cemetery on Oneida Road, Oneida Settlement.  Reverend Larry Ireland officiating.

A Memorial Tree was planted for Ben
We are deeply sorry for your loss ~ the staff at Elliott-Madill Funeral Home Ltd.
Join in honoring their life - plant a memorial tree
Online Memory & Photo Sharing Event
Online Event
About this Event

Share Your Memory of
Ben
Upload Your Memory View All Memories
Be the first to upload a memory!
Share A Memory
Plant a Tree