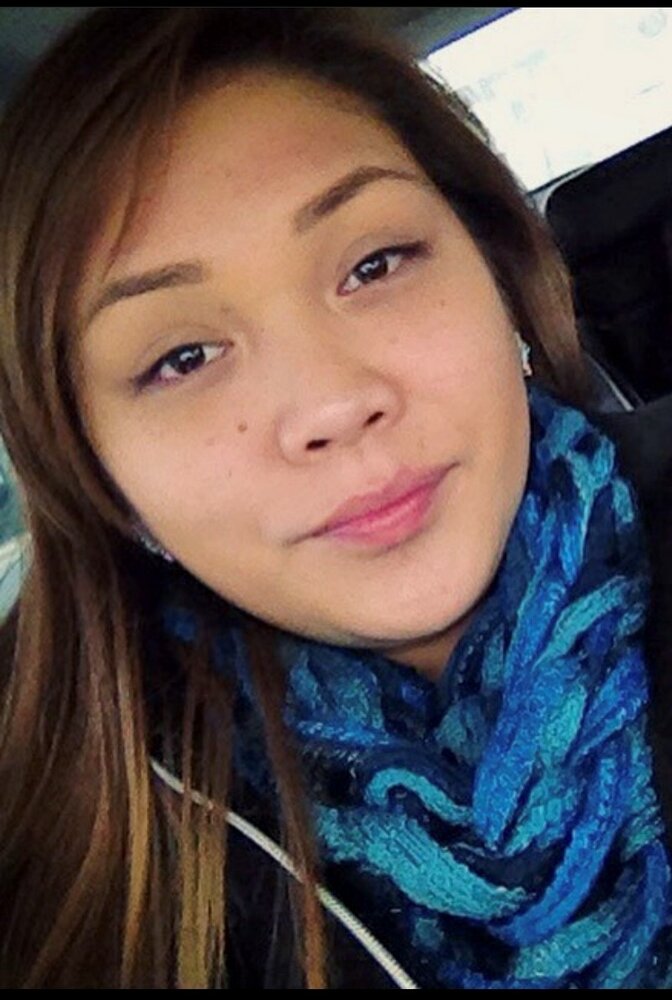 Please share a memory of Nichelle to include in a keepsake book for family and friends.
View Tribute Book

Nichelle Renae George in her 32nd year and Yelihwakweniyo Ashley Nichelle George in her 1st year, from Oneida Nation, have started their journey home on Saturday, December 10th, 2022.

Service will take place at the Homestead, 1981 Fairgrounds Road, Oneida Nation. Service and Wake will be late evening of Wednesday, December 14th, and Funeral to follow Thursday, December 15th, 2022 at 10am followed by Luncheon.

A Memorial Tree was planted for Nichelle
We are deeply sorry for your loss ~ the staff at Elliott-Madill Funeral Home Ltd.
Join in honoring their life - plant a memorial tree
Online Memory & Photo Sharing Event
Online Event
About this Event

Share Your Memory of
Nichelle
Upload Your Memory View All Memories
Be the first to upload a memory!
Share A Memory
Plant a Tree