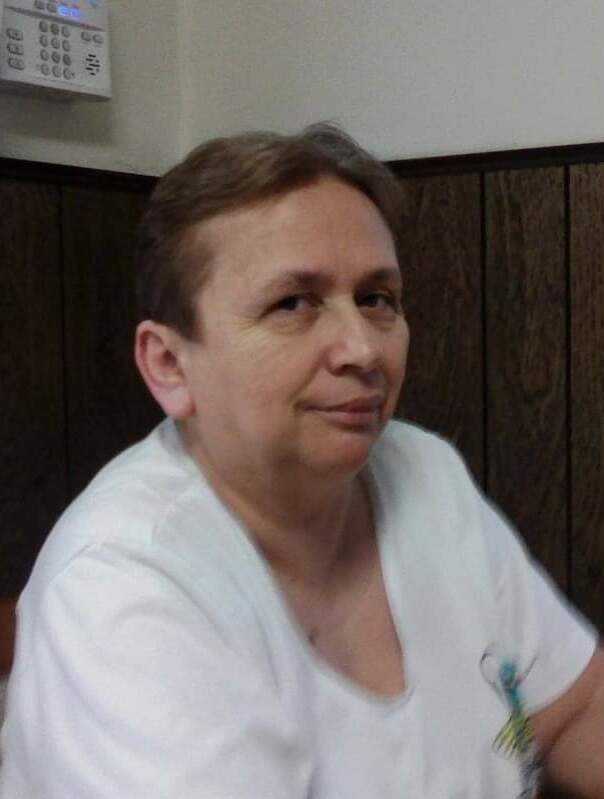 Please share a memory of Esther to include in a keepsake book for family and friends.
View Tribute Book

Peacefully at McGarrell Place, London with her family by her side on Monday, June 20th, 2022, Esther Barber (nee: Neve) of London, in her 71st year.

At Esther’s request a private family graveside service will be held at the Campbell Cemetery, Komoka.

A Memorial Tree was planted for Esther
We are deeply sorry for your loss ~ the staff at Elliott-Madill Funeral Home Ltd.
Join in honoring their life - plant a memorial tree
Online Memory & Photo Sharing Event
Online Event
About this Event

Share Your Memory of
Esther
Upload Your Memory View All Memories
Be the first to upload a memory!
Share A Memory
Plant a Tree