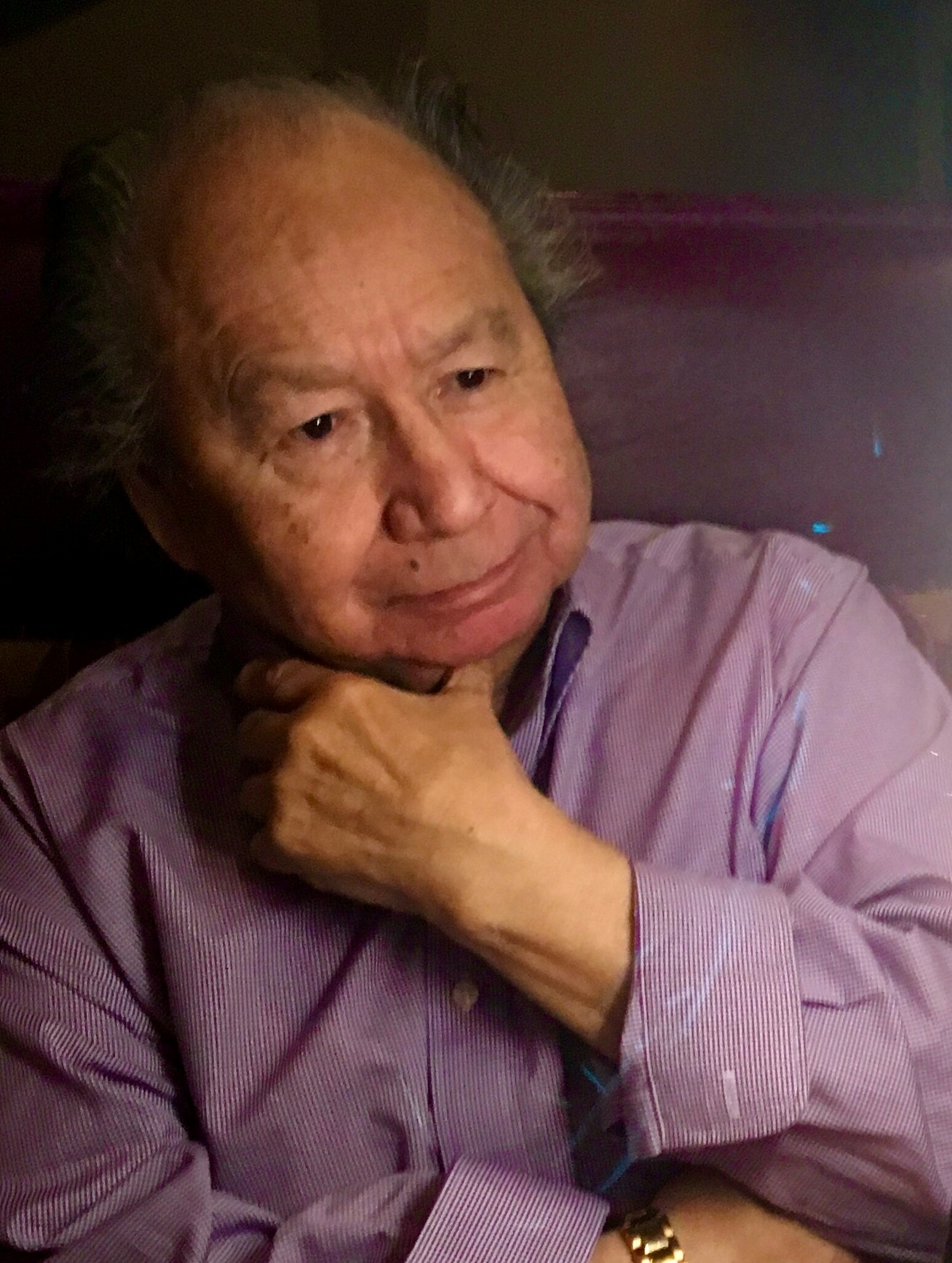 Please share a memory of Albert to include in a keepsake book for family and friends.
View Tribute Book

Unexpectedly at Ascension St. John Hospital, Detroit on Friday, June 3rd, 2022, Albert William Simon of Clinton Township, MI and Chippewas of the Thames First Nation at the age of 80.

Al, also known to many as Abe, grew up in Chippewas of the Thames First Nation. At age 18, he joined the Canadian Armed Forces, under the branch of Engineers, where he traveled to various places including Germany and Vietnam. Al has traveled all over and lived in London, Windsor, and Michigan. In Michigan he worked for Chrysler as a millwright, where he transferred and retired from General Dynamics, as a tank engineer. Al will be deeply missed by everyone who knew him, he was a kind-hearted man who was proud to be Anishinaabe, he was certain he could fix anything, as long as it was the “right” season for the job, he enjoyed playing pool, gardening, and going to estate sales with his beloved wife, where he enjoyed finding a damn good deal and bringing home “good junk” to make something from at an undetermined future time, and he enjoyed cooking his famous Indian corn soup or the best ever hangover soup, both of which were always enough to feed an army. He also loved his “damn good puppies” too many to name all, but he will be missed by his dogs Glory and Honey who followed by his side until his very last day.

Family will receive friends at the Chippewas of the Thames First Nation Community Centre, on Wednesday, June 8th from 6 to 10pm, will be the wake, and a Traditional Anishinaabe Funeral Service will be held Thursday commencing at 11am.  Keller Waawaakeyaash Paap officiating a Traditional Anishinaabe Funeral. Interment Bear Creek Cemetery.  Elliott-Madill Funeral Home entrusted with arrangements.  www.elliottmadill.com

A Memorial Tree was planted for Albert
We are deeply sorry for your loss ~ the staff at Elliott-Madill Funeral Home Ltd.
Join in honoring their life - plant a memorial tree
Online Memory & Photo Sharing Event
Online Event
About this Event

Share Your Memory of
Albert
Upload Your Memory View All Memories
Be the first to upload a memory!
Share A Memory
Plant a Tree