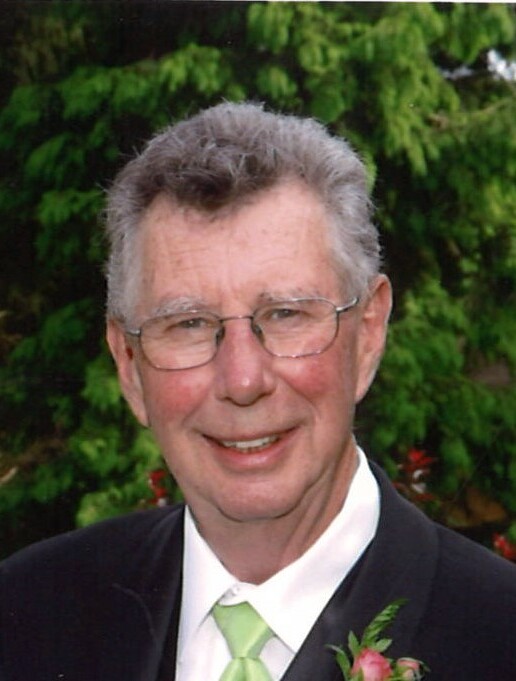 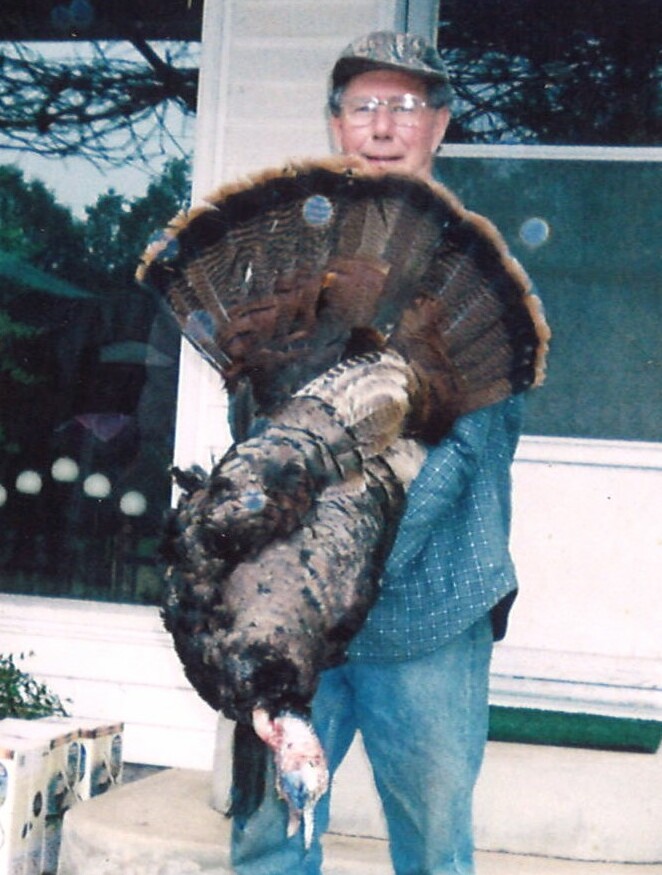 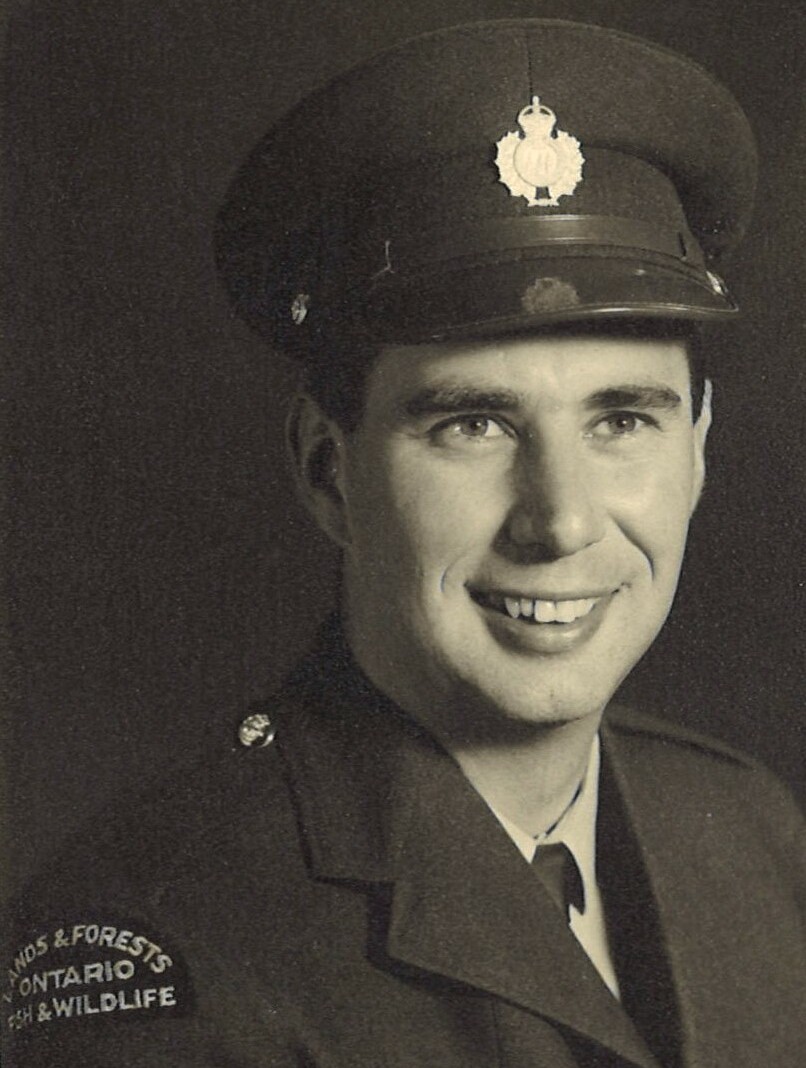 Please share a memory of Earl to include in a keepsake book for family and friends.
View Tribute Book

Earl was an avid hunter, trapper, and fisherman.  He loved the outdoors and being part of the Masonic Lodge.

A Memorial Tree was planted for Earl
We are deeply sorry for your loss ~ the staff at Elliott-Madill Funeral Home Ltd.
Join in honoring their life - plant a memorial tree
Online Memory & Photo Sharing Event
Online Event
About this Event

Share Your Memory of
Earl
Upload Your Memory View All Memories
Be the first to upload a memory!
Share A Memory
Plant a Tree