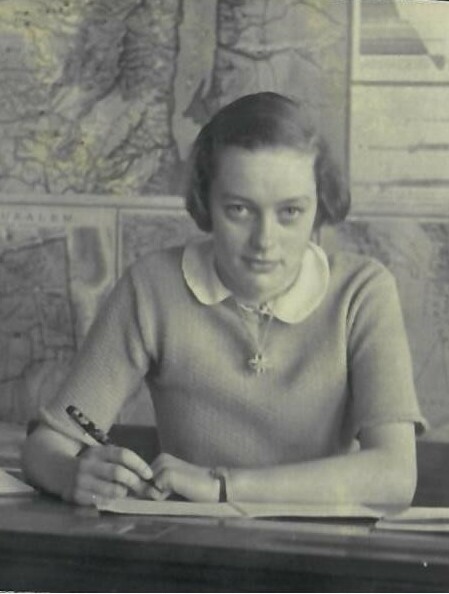 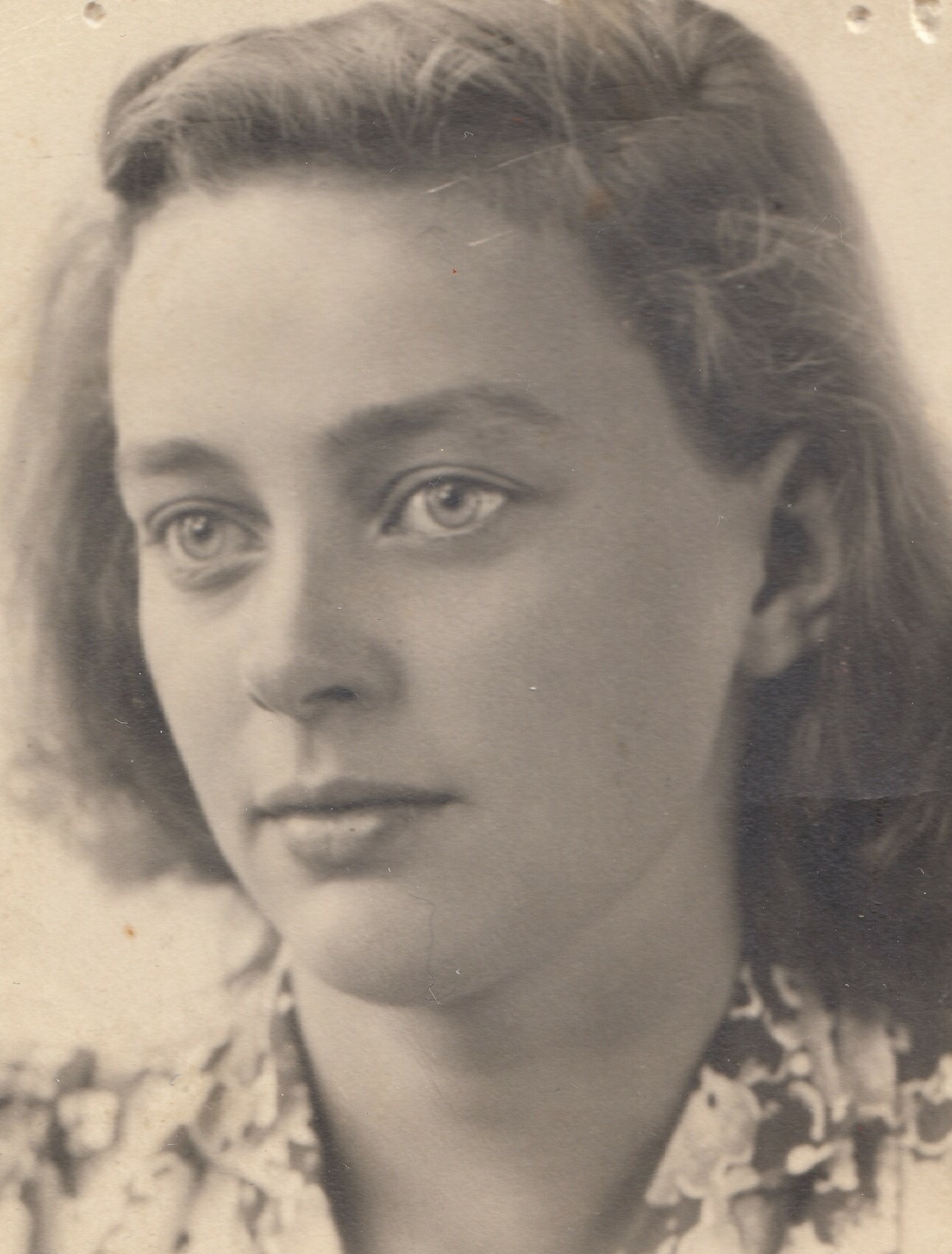 Please share a memory of Wilhelmina to include in a keepsake book for family and friends.
View Tribute Book

Wilhelmina (Willy) Smith (nee Kloosterboer) received her Christmas wish to be with her beloved late husband of 40 years Lewis (1987), with family by her side in her 99th year. She passed peacefully on Friday, December 24th, 2021 at Seasons Strathroy, where Willy had made her home the last few months.

Willy was born in the Netherlands where she met Lew during WWII. After the war Willy came to Canada where she married Lew and they bought a farm in South Caradoc where they raised five children. Willy lived on the farm for 74 years. Her happiest times were when she was spending time with her family.

In Willy's final years, she found much pleasure in her great grandchildren Charlotte, Wilson, Tiffani and Joshua Cleve, Quinn and Piper Hyatt, Connor and Lachlan Walker and Adam Nichol. Willy will also be missed by many neighbours and extended family. Willy lived an amazing life. Words often used to describe Willy were classy, witty, gentle, kind, decisive and determined. Willy will always be remembered for her love of flowers, birds, dessert, travel, and her dedication to the Maple Leafs.

The family would like to thank the wonderful neighbours that helped Mom stay on the farm as long as she did and the entire Season's staff for their exceptional care and compassion in Mom's final days.

As per Willy's wishes a private family gravesite service will be held at Cooks Cemetery, Mt Brydges.

Donations honouring Willy's life can be made to the Cystic Fibrosis of Canada, Open Medicine Foundation Canada, or a charity of your choice.

A Memorial Tree was planted for Wilhelmina
We are deeply sorry for your loss ~ the staff at Elliott-Madill Funeral Home Ltd.
Join in honoring their life - plant a memorial tree
Online Memory & Photo Sharing Event
Online Event
About this Event

Share Your Memory of
Wilhelmina
Upload Your Memory View All Memories
Be the first to upload a memory!
Share A Memory
Plant a Tree