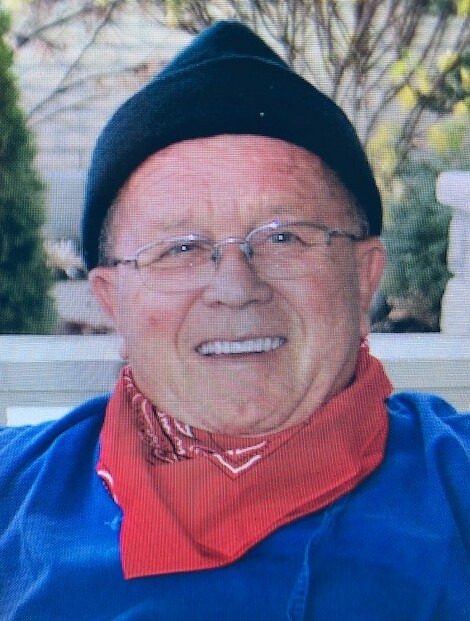 Please share a memory of Gerry to include in a keepsake book for family and friends.
View Tribute Book

Beloved husband of the late Beverly (Bev) van Diepen (2017). Dearly loved father of Rene (Loes), Johnny, Kathy (Ashley) and Kristy (Dave). Predeceased by his daughter Daisy. Lovingly remembered by his grandchildren Randy, Kelsey, Djim (Merle), Abby, Avery, Lacey, Jay, and Kai. Also fondly remembered by many dear friends, especially those he spent much time with through his involvement with the Dutch-Canadian Society. Gerry was born in the Netherlands on October 13, 1945, son of the late Frans and Lena van Diepen.

Family will receive friends at Elliott Hall, Mount Brydges on Wednesday, November 3rd, 2021 from 11am-1pm, followed by a private family service. In lieu of flowers, donations to the Heart and Stroke Foundation gratefully acknowledged.

The family would like to extend their gratitude to the staff at Bayshore Health Care, VON Sarnia-Lambton, and the doctors and nurses at Strathroy-Middlesex General Hospital.

A Memorial Tree was planted for Gerry
We are deeply sorry for your loss ~ the staff at Elliott-Madill Funeral Home Ltd.
Join in honoring their life - plant a memorial tree
Online Memory & Photo Sharing Event
Online Event
About this Event

Share Your Memory of
Gerry
Upload Your Memory View All Memories
Be the first to upload a memory!
Share A Memory
Plant a Tree