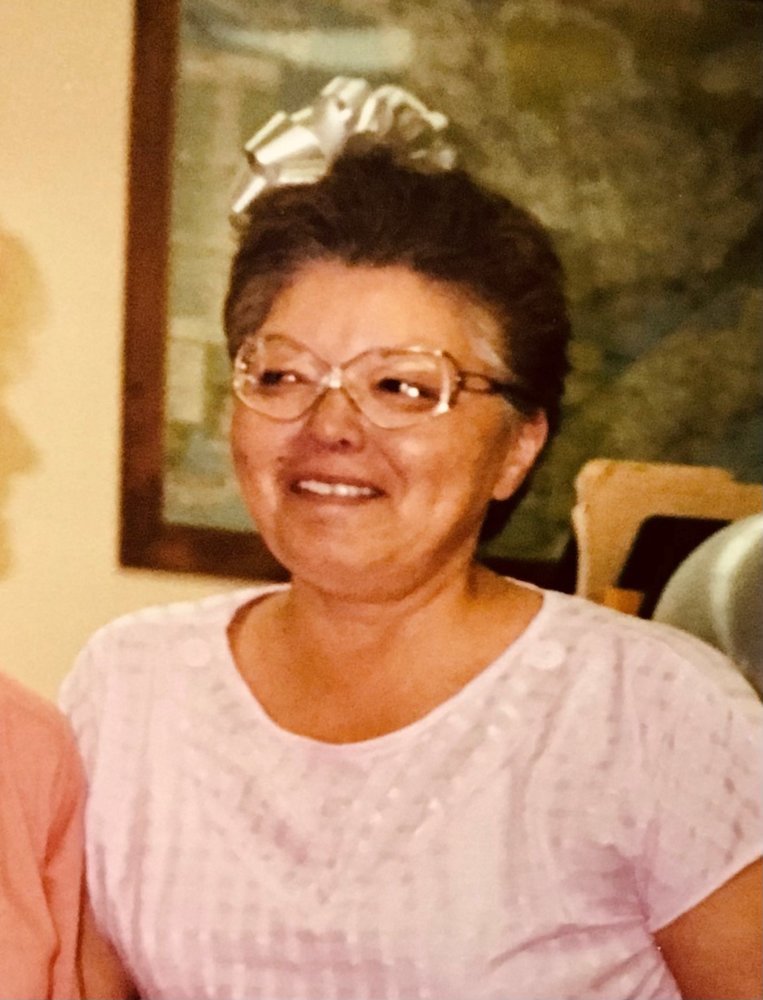 Special thanks to the staff of Oneida Long Term Care; the Nurses and Doctors at Westmount Site of the Kidney Care Centre; the Nurses and Doctors at LHSC Dialysis Unit for your continued care. Shirley had support and love of so many people and was thankful for all of her friendships. At her request there will be “No public visitation or service” and requests that no flowers be sent. Donations to the Kidney foundation or the charity of ones choice would be appreciated as expressions of sympathy. Elliott-Madill Funeral Home, Mount Brydges entrusted with arrangements.

A Memorial Tree was planted for Shirley
We are deeply sorry for your loss ~ the staff at Elliott-Madill Funeral Home Ltd.
Join in honoring their life - plant a memorial tree