Wendy passed away peacefully on October 12th 2020 at Strathroy Middlesex General Hospital with her family by her side after a long battle with Parkinson's disease.

She was born October 30th 1959 in London Ont.,the daughter of George and Carole Comeau. On August 12th 1978 she married Jim Hill.

She was an employee of Woolco Department Store and Harvey's Restaurant.

Wendy is survived by her loving husband Jim Hill of Komoka ON, her two sons Eric Hill of Komoka ON. and Joshua Hill. her daughter in law Kathyrn Hill, her two grandson's Jacob Hill and Elliot Hill of Hamilton ON., also survived by her mother Carole Comeau (Darryl) of Komoka ON. Remembered by her sister Lisa Stanton (Brian) of London ON and her brother Mike Comeau (Sam) of Toronto ON. She was predeceased by her father George Comeau and sister Lora Comeau of Komoka ON. She was a loving aunt to Amanda Comeau , Kaitlyn Comeau and many other nieces and nephews. She will also be sadly missed by Dan Hudson who thought of her as a mother and many other family and friends.

A celebration of life will be held at a later date. Donations to the London Humane Society would be appreciated as this was a cause near and dear to Wendy's heart. 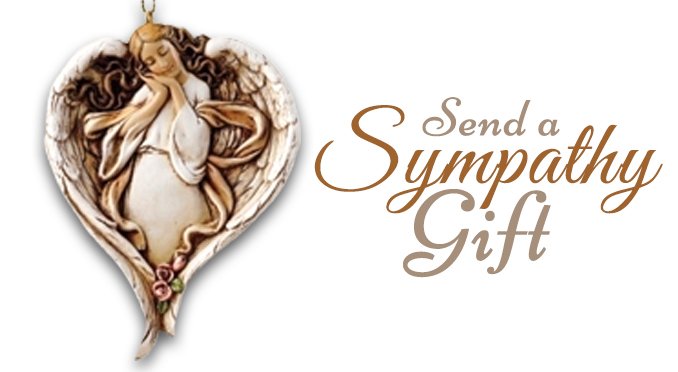