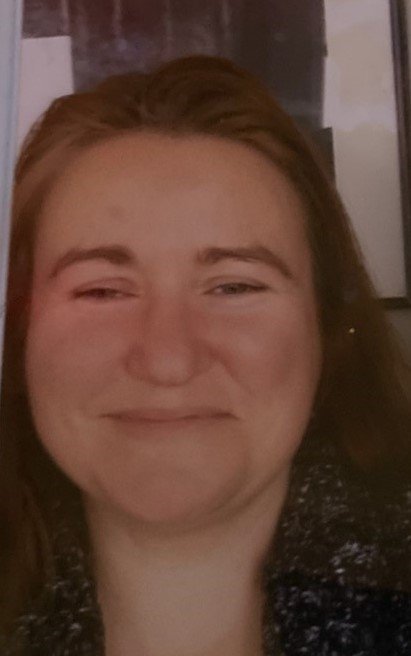 Unexpectedly, at University Hospital, on Monday, May 17th, 2021 Heidi Millard (nee: Zimmer) of Strathroy, in her 47th year.  Loving and proud mother of Justin and Alexis Millard.  Beloved partner of Ross Romphf.  Cherished daughter of John and Joy Zimmer.

Dear sister of Christopher Zimmer (Holly) and their son Clark. And will be Missed by Aunts, uncles, cousins from Ontario, Halifax, Nova Scotia, and Prince Edward Island.

We would like to thank the staff at Strathroy and University Hospital's for doing everything thing they could for her.

Cremation has taken place and a Celebration of Heidi’s life will be held at a later date.  Elliott-Madill Funeral Home entrusted with arrangements

Share Your Memory of
Heidi
Upload Your Memory View All Memories
Be the first to upload a memory!
Share A Memory
Plant a Tree