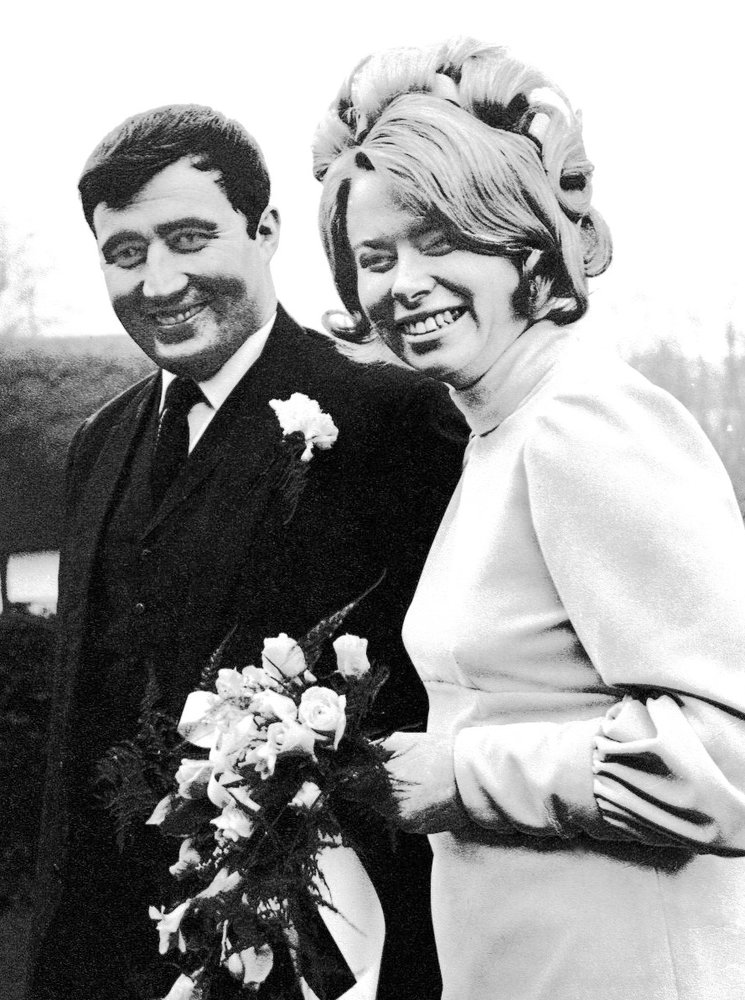 Please share a memory of David to include in a keepsake book for family and friends.
View Tribute Book

The Nixon and Bates families are sad to announce the deaths of Kathleen (Liz) (nee Nixon) and David Bates.  Married for fifty years, Kathleen died unexpectedly on February 17, 2021 at University Hospital, London, Ontario, in her 74th year and David on May 15, 2021 at Middlesex Terrace, Delaware, in his 76th year.

Liz is survived by her bother Charlie and her two nieces Meredith and Emily as well as her extended family.   Predeceased by her sister Patty Nixon (1962) and her parents, Kathleen (nee Blakey) (2004) and Charles Owen Nixon (2007).  She cared lovingly and steadfastly for David at their home in his last years of declining health and until her death.

David is survived by his sisters Patricia, Christine and Carol in England.  David and Liz will be greatly missed by Christine Hamilton and family.

David and Liz lived happily, enjoyed family and friends while caring for their beloved dogs.

Kathleen was known as Liz by the families and in her youth, was born in Galt in summer 1947.  She spent her childhood in Galt and Ayr and in 1967 went to London, England to study nursing at St. Giles.  She met David in London and married in his hometown of Stratford-upon-Avon in 1971.

Kathleen nursed in England and Germany following David’s postings in the Royal Air Force. Upon their return to Canada in 1978 she worked at Victoria Hospital for a short time, but then joined the Victoria Order of Nurses owing to her empathy for people who could not make their way to regular health care.

Later Kathleen became involved in providing medical programs for First Nations in the London area particularly the Munsee - Delaware and Oneida Nations. She enjoyed this work and would often remark that a visit with "wise grandmothers" made her own difficulties seem insignificant.

Liz’ sympathy for indigenous peoples was passed along from her father, a man involved in the study of archeology in his own homeland. Liz carried this notion all her life, caring for many others in her community.

David Ralph Bates was born in summer 1945 at Stratford-upon-Avon, England to Ralph and Jessie Bates.

After high school David took an engineering apprenticeship which allowed him to join the Royal Air Force where he served in Felixstow, England and later Germany.  Upon immigration to Canada David held a number of positions before owning and operating a pet supply store in London.

The families thank friends and neighbours for their assistance, particularly over the past few challenging months.  Special thank you to Carmen who has welcomed the Bates’ dog Mollie into their family.

A Memorial Tree was planted for David
We are deeply sorry for your loss ~ the staff at Elliott-Madill Funeral Home Ltd.
Join in honoring their life - plant a memorial tree

Share Your Memory of
David
Upload Your Memory View All Memories
Be the first to upload a memory!
Share A Memory
Plant a Tree