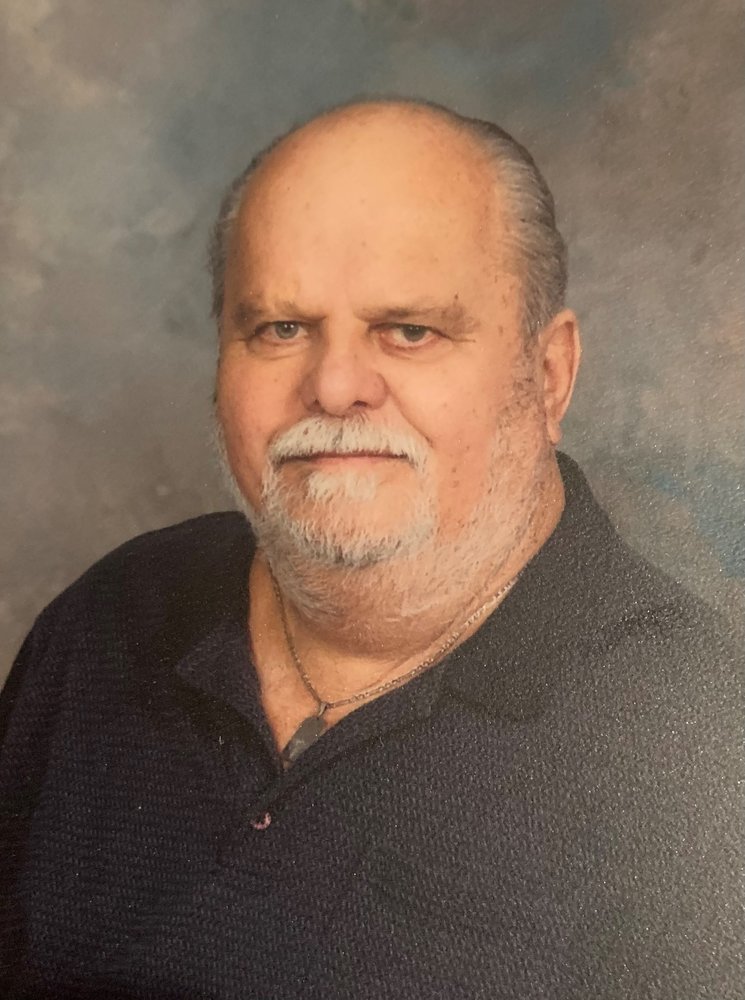 Please share a memory of George to include in a keepsake book for family and friends.
View Tribute Book

At his residence in Komoka, after a courageous battle with cancer and diabetes, on Monday, March 1st, 2021, George Hagan, in his 76th year.  Beloved husband for 20 years of Lorraine Esdaile (nee: Neil).  Dear brother of Don Hagan (Shirley).  Cherished uncle of Patti Belhadj (Med), Mark Hagan (Christina Dryden) and will be fondly remembered by his nieces, nephews, and friends.  Proud stepfather of Steve Esdaile (Barb) and Bernie Esdaile (Francesca).  Predeceased by his parents Clarence and Mary Hagan and his brother Glen Hagan (Margaret).  George enjoyed playing darts and was a big fan of NASCAR racing.  As per George’s wishes cremation has taken place and a private interment will take place at a later date.  Donations to the Canadian Cancer Society, VON Middlesex-Elgin or the Canadian Diabetes Association greatly appreciated as expressions of sympathy.  The family wishes to thank everyone at the VON Strathroy for their care and compassion shown to George.  Elliott-Madill Funeral Home entrusted with arrangements.

A Memorial Tree was planted for George
We are deeply sorry for your loss ~ the staff at Elliott-Madill Funeral Home Ltd.
Join in honoring their life - plant a memorial tree

Share Your Memory of
George
Upload Your Memory View All Memories
Be the first to upload a memory!
Share A Memory
Plant a Tree