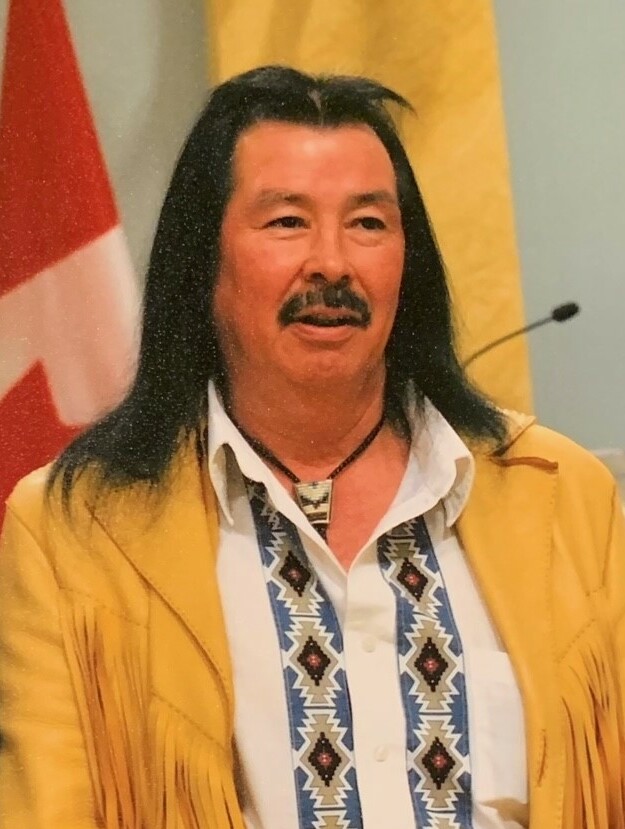 After a lengthy illness with cancer on Wednesday October 6th, 2021, Patrick W. Waddilove of Munsee -Delaware Nation in his 65th year.

Friends may visit at 319 Jubilee Road, Muncey on Saturday, October 9th, after 2pm until Monday, October 11th, where the Celebration of Patrick’s life will commence from the home at 11am.  Interment Lower Muncey Cemetery.